ITALIAN PASTA AS A CULTURAL GOOD

Since 1992 an award for creativity, recipes and the best information on pasta dishes 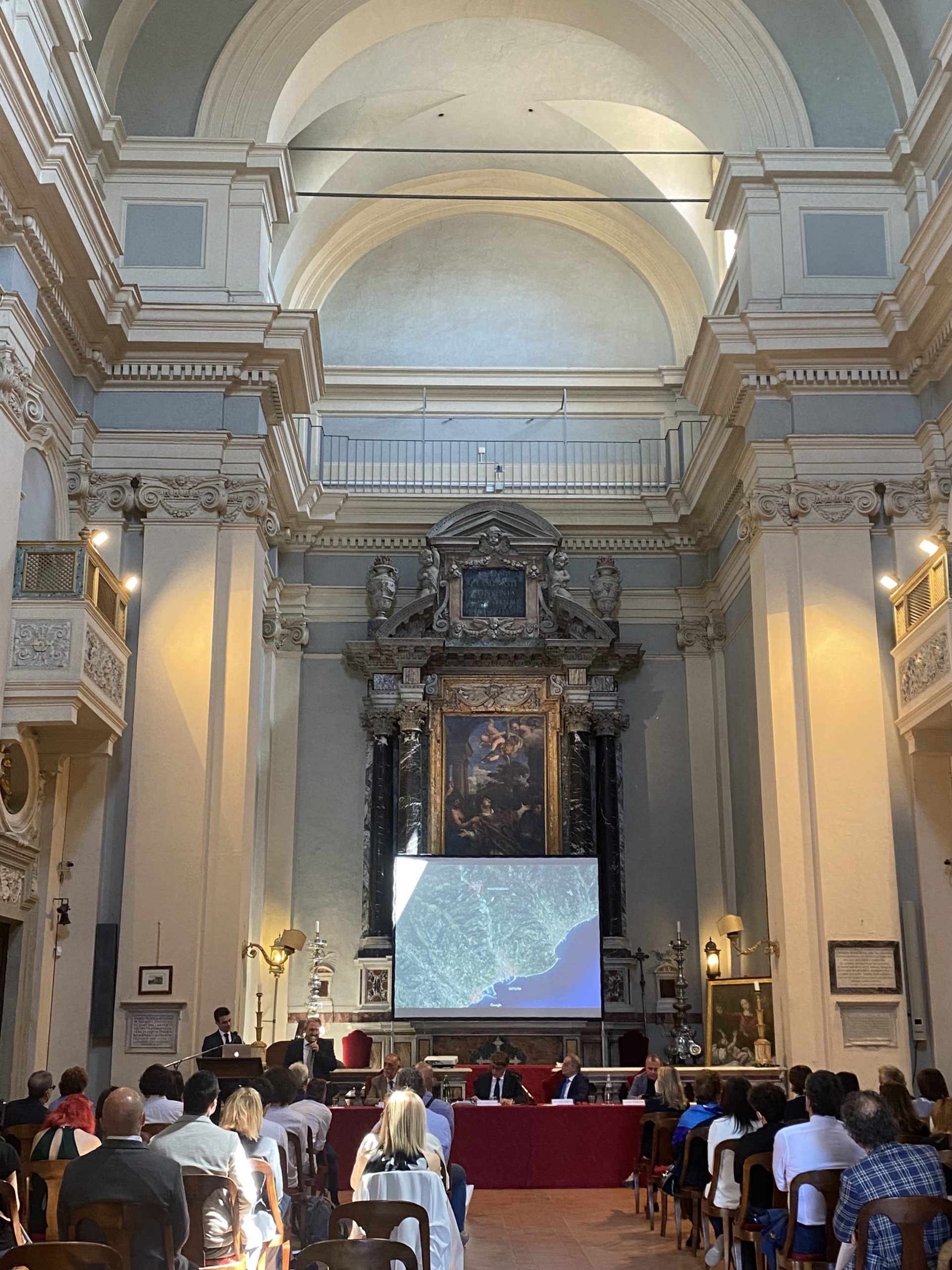 HOW THE AWARD IS BORN

In 1992 the promoters of the Museum conceived and organized, in order to stimulate creativity, recipes and the best information on pasta dishes, an annual competition divided into four sections: Public Education, University, Journalism and Market.

Since 1999, the competition has become the European Award , giving awards to the most prestigious names in journalism and the European market operating in the field of food culture. The awards are held every year in Rome at the “Il Bagaglino” Theater (Salone Margherita). Since the first edition, the Museum Award has enjoyed the patronage of the Minister of Public Education, the Minister for Agriculture and Forestry Policies and the Minister of Communications

THE HISTORY OF THE AWARD

See all editions of the award

The Museum Prize has enjoyed the patronage of 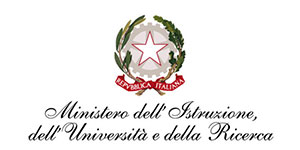 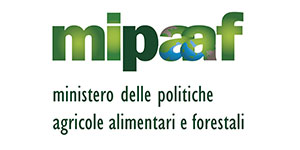 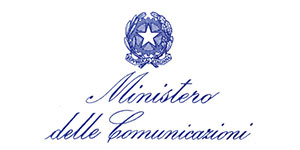